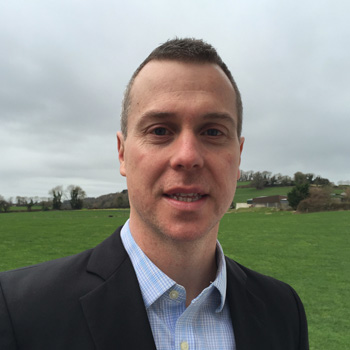 Dr. Browne was introduced to a chiropractor in Canada after suffering a significant whiplash injury after a severe motor vehicle accident in 1996. He was experiencing significant neck and arm pain after the accident. The chiropractor provided the appropriate treatment for his neck, upper back and soft tissue injuries and he was amazed with the results. After that experience he vowed to study and learn the intense science and art of chiropractic medicine to enable him to help others.

In 1998, Dr. Browne graduated from Queen’s University, (Kingston, Ontario, Canada) with a Bachelor of Science and a Bachelor of Physical and Health Education. In 1998, he attended CMCC (Canadian Memorial Chiropractic College) for 4 more years of full time study. During this time he did his clinical residency at a clinic within St. Michael’s Hospital in downtown Toronto and the Herbert K. Lee Clinic in Toronto, Ontario. In 2002, he graduated with a doctorate degree from CMCC and moved to Ireland to start as an associate doctor in private practice in Killarney, Co.Kerry and Macroom, Co Cork.

In 2007, Dr. Browne became the primary practitioner at the Advanced Chiropractic Clinic in Macroom where he has been happily treating patients till this day. Continuing education is fundamental in Dr. Browne’s philosophy to future his career. He has completed post-doctoral education in Functional Neurology under Dr. Ted Carrick for over 3 years and is qualified as a Posture Expert from the American Posture Institute.

This continuing educational philosophy is important to give the best possible care, knowledge and treatment for optimal patient results and satisfaction.

Dr.Browne’s parents are both Irish. His father is from Co.Clare and mother from Co. Limerick. He spent a significant amount of time in Ireland as a young boy and always had a dream of living and working in this beautiful and culturally rich country.

In 2010, he married his beautiful wife Shelley and they have been blessed to have two wonderful children, Raegan and Ronan. As a family they love being active in the outdoors and enjoy all the beauty that Ireland has to offer.

He has always been very interested in studying anatomy, physiology and biomechanics so the career dream of becoming a chiropractor in Ireland was perfect. He believes that living a healthy and active lifestyle is imperative for optimal health. He have been extremely active his entire life and has played numerous sports at a high level in Canada.

The sports include gaelic football, soccer, ice hockey, rugby, football, basketball, golf, squash and cycling. He has represented Canada on an international level, played university level soccer at Queens University for 4 years, was a three time Academic All Canadian at University and was named ‘athlete of the year’ twice at his secondary school.

Growing up in Canada, he worked at numerous summer camps with children and senior citizens centres. He organized and managed teen drop in centres and after school day care centres while he was finishing his chiropractic education. Chiropractic gave Dr. Browne the career opportunity to continue his educational path, live and encourage healthy living and help many people enjoy a pain free, active, healthy life! 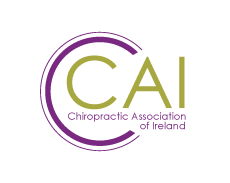 MENU
We use cookies to ensure that we give you the best experience on our website. If you continue to use this site we will assume that you are happy with it.I agreeI disagreeCookies Policy